Thank You For Your Booking With Unload. We Have Sent you a Message Shortly.

DONE
Perfect For Any Business 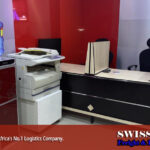 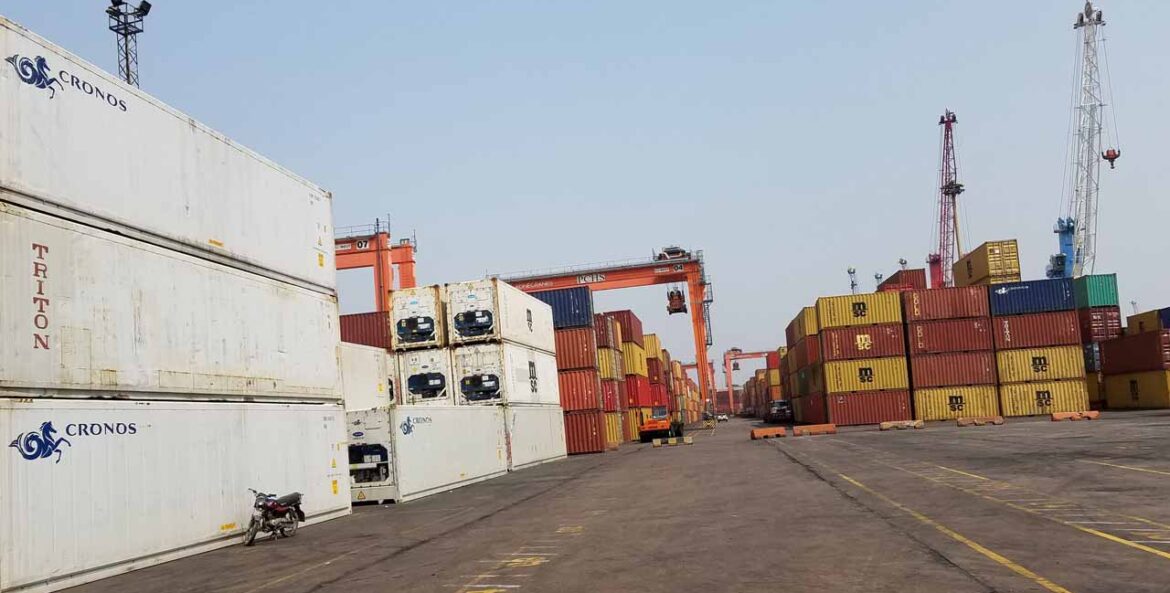 The Nigerian Ports Authority (NPA) has commenced what it described as manual call-up system Tin Can Island Port Complex (TCIPC) to test-run the publicised electronic process for trucks.

The Guardian learnt that the exercise, which began yesterday, is part of measures to control vehicular movement in and out of the port complex.

Although construction and installation of electronic gadgets at the Lagos Port Complex (LPC) had commenced, there were, however, no structures at the facility to drive the electronic module, even as the e-call up system gates at the TCIPC would attract three entry points –first gate, Abuja entry point and second gate.

Moreover, the NPA management had noted that when the electronic call-up system fully comes on stream, it would save Nigeria N140 billion in weekly economic loss and another $10 billion yearly agro products’ capital flight.

The Orile or Ahmed Tinubu trailer park is the hub for large trucks, while Lilypond terminal and the newly built Tin Can Island Truck Park would serve as transit parks for LPC and TCIPC.

Asked why testing the electronic medium instead of its full operations as promised by management last year, he said the manual call-up had being in existence at the LPC, while that of TCIPC was a new process as instructed by the management.

He said the construction and installation of the electronic gadgets was delayed by the #ENDSARS protests, while the next port of call is the TCIPC.

The top official also confirmed that laden or empty inbound trucks from Sunrise-Mile2 axis must be fully documented before gaining access into the terminals for onward delivery of consignments.

He said transporters, under the auspices of Council of Maritime Transport Unions and Association (COMTUA), would assist to collate in-bound trucks along the corridor, adding that a combined team of police and NPA security agents, as well as the trucking group would further strengthen the process.

Reacting, former vice chairman, Nigerian Association of Road Transport Owners (NARTO), Lagos State chapter, Abdullahi Inuwa, urged the Federal Government to fast-track the electronic call-up system for easy access in and out of the ports, as billions of naira were allegedly being lost to extortion.

Your email address will not be published . Required fields are marked *